Virtual reality is one of the coolest things we have come up with in the past couple of years. Immersing yourself in a fantasy world is something everyone should try out at least once. Trying out VR is inexpensive nowadays as you can easily get into it using the Google Cardboard. These are extremely cheap and easy to get. There are also premium options you can try out that has much more features but isn’t expensive at all. Now that you have a VR headset, this article will give you the best VR apps for iPhone so that you can have an amazing VR experience.

We will list out and explain 8 of the very best VR apps the App Store has to offer and these will be catered to different tastes. We will also list out some more iPhone VR games if you want to try out more. Let’s get started.

This list of iPhone VR games and apps is not really ranked. The apps are very different from each other so their enjoyment would depend on the person who is playing it. Feel free to check out anything that piques your interest and the links for the game will be given after its description. 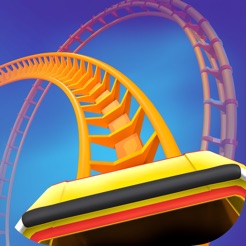 When I first started messing around with mobile VR, roller coaster games were the first ones on my list. This is a pretty cool theme park game that has not only roller coasters, but also carousels and horror houses. The visuals are pretty good for a VR game and you can have a lot of fun playing this. There are only a few rides available at first with others being pay to play but you can definitely check out the free rides to see if it is worth it.

The app is rated 4.4 on the App Store and you can download it here. 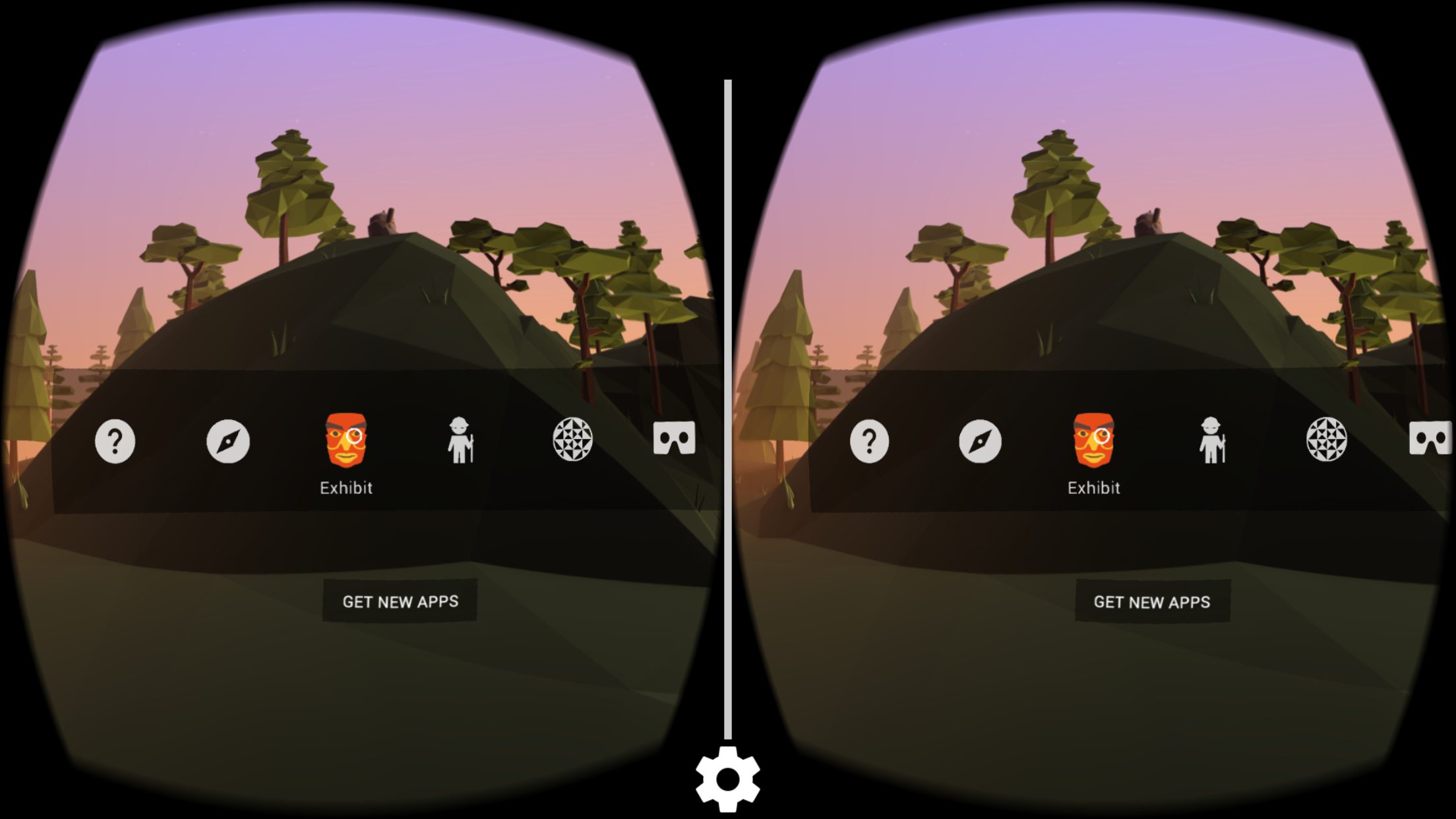 Created by Google LLC, Google Cardboard is a neat little app to try out VR. It offers you various VR experiences and they are well made and beautiful. That is why Google Cardboard is one of the best VR apps for the iPhone out there. It acts as a nice gateway to what the technology has to offer and you can visit various real and fictional places. The app is currently rated pretty low on the App Store because it currently has some crashing issues. I am pretty sure that Google will get this fixed and you can enjoy this app once again. 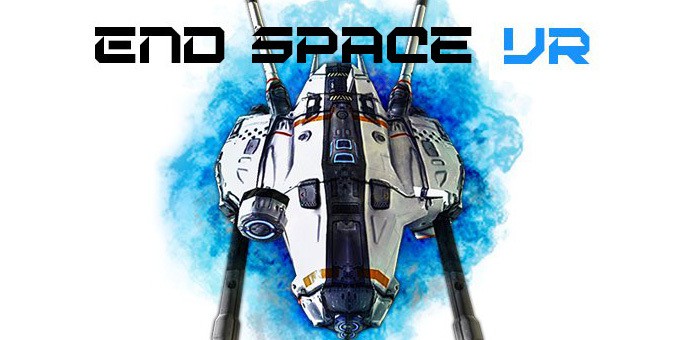 If you love first-person arcade space shooter, then End Space VR is for you my friend. This game has great visuals and you can be easily immersed in this world. The gameplay is pretty simple too. You move your ship by turning your head and you can fire using the VR headset’s trigger button. If you are using an older version of Google Cardboard headset that has no trigger buttons, then don’t worry as the game will shift towards gaze based shooting. This game is fun as you shoot down waves of enemies that get progressively harder to defeat and that is one of the reasons why it is one of the best VR game for iPhone.

The game costs 99 cents and you can download it using this link. 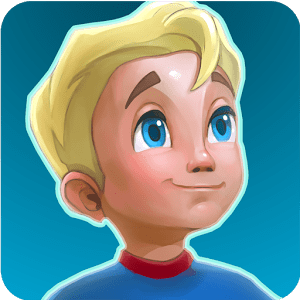 Ever watched Disney’s Inside Out? Well, this is kind of like that. In this game, you will be responsible for John and how he turns out in the future. The gameplay focuses on the chemistry that shapes human emotions and you get to choose how John reacts to major events in his life. The graphics are also stunning.

This is a weird, fun and even educational game that is available for free on the App Store and you can get it here. 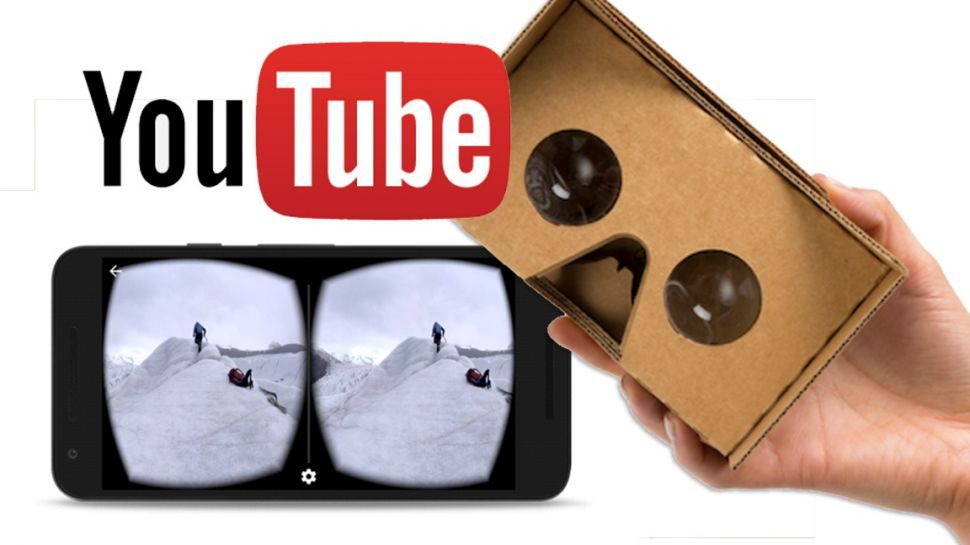 YouTube is one of the most popular apps on Earth. It has the biggest library of videos and they also include VR features. You can easily enable this feature by clicking on a video, tapping on options and selecting the option Watch in VR. YouTube has some great 360 degree videos that let you get immersed in the world. You can also watch normal videos that will appear like a huge screen for you.

Definitely check out VR on YouTube and if you don’t already have the app, you can download it using this link. 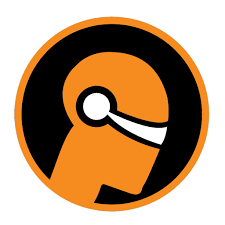 FullDive VR is just like YouTube VR because it has over a million 360-degree videos. The whole thing is user-generated and there is a wide variety of videos you can get into. You can also play games on it and they offer around 500 of them. FullDive VR takes 360-degree videos from platforms like YouTube, Facebook, and Youku. This is a great app for VR on iPhone and we definitely recommend that you check it out. 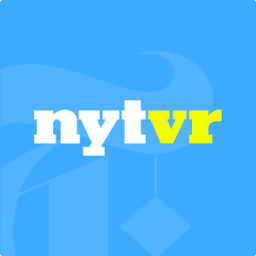 Reading news isn’t what comes to mind when you hear “VR app for iPhone” but hear me out. NYT VR has some of the most well made VR experiences you can find on mobile VR. You can experience places around the world and even different planets. You can experience what the journalists heard and saw in some of their breathtaking videos and this is a must-have on your iPhone.

Check out NYT VR by using this link. 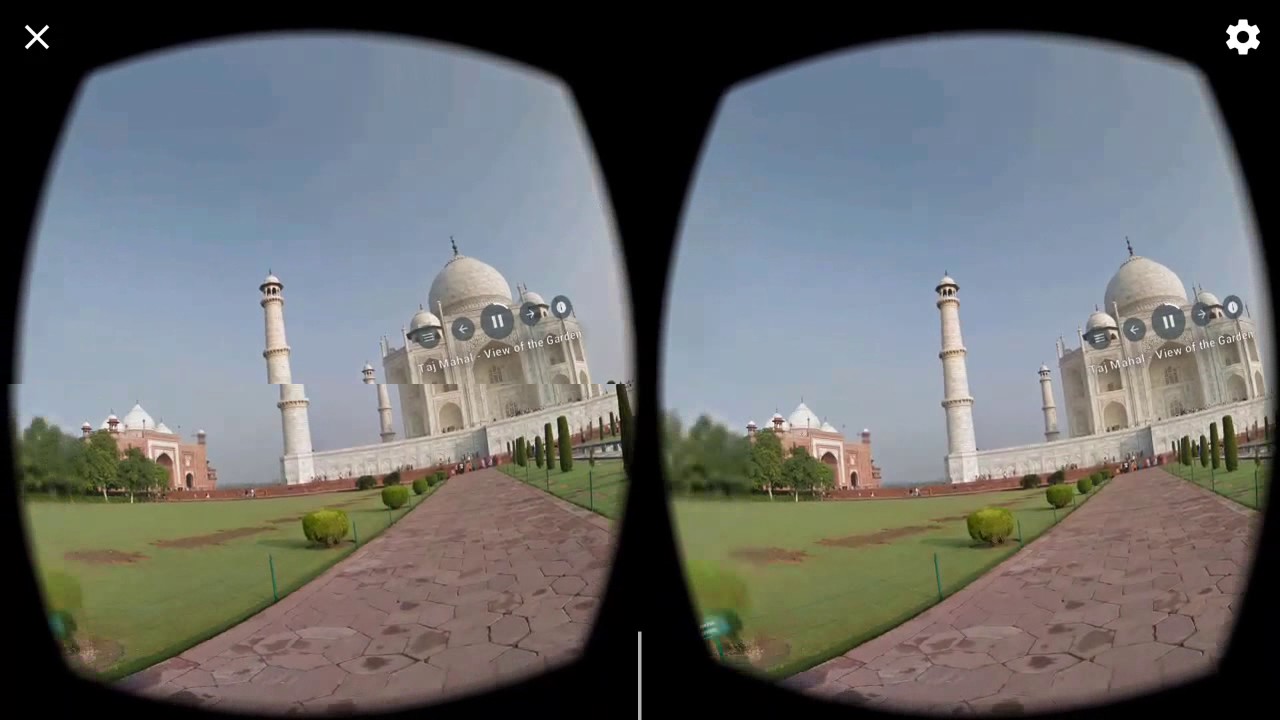 Google street view is one of those apps that lets you experience what’s happening on the other side of the planet. Even though everything is frozen in time, it is pretty cool to look around in VR as if you are some Time Lord. It is a great way to check out destinations for travel plans in the comfort of your sofa.

We also have other VR apps that didn’t make it to this list. But these apps are also unique in their own way and are loads of fun. We are including these apps in this list along with the 8 from the previous list.

Well, those are top 16 VR apps for iPhone. Hopefully, you have found one that you can enjoy and experience VR as it was meant to be. Let us know about your favorite in the comment section down below. We would also like to know if you have any more suggestions.