You are here: Home / MacOS / BRCM-LVG Under Shared Section in Mac [Explained] – 2022 Guide

You may find a lot of mysterious files and logs while exploring your Mac. Most of them are absolutely harmless. However, some of these may appear suspicious in certain cases. Hence, it is essential that you know about them in order to differentiate between the harmless and harmful ones. In this post, we will discuss one such thing. The BRCM-LVG under Shared section on Mac.

The internet is full of threads, blogs and forums discussing the issues, wondering if it is safe, or if the Mac is getting hacked, and more. Although, none of them has a wholly legit information about it. So, here I’ll explain everything briefly.

BRCM-LVG under Shared Section on Mac

On seeing files you have no idea about, you may wonder what is its purpose, or if it is safe or not. BRCM-LVG is one such file which may leave you bewildered by showing up randomly in the Network in sidebar of Finder under the Shared section. Here, you will find everything you need to know about it. The internet has various forums including popular names like Reddit, CNET, etc where users ask whether the BRCM-LVG is safe or risky, or if their computer is getting hacked. The major query of most of the users is if it is a threat to Mac or not.

Where it May Appear? 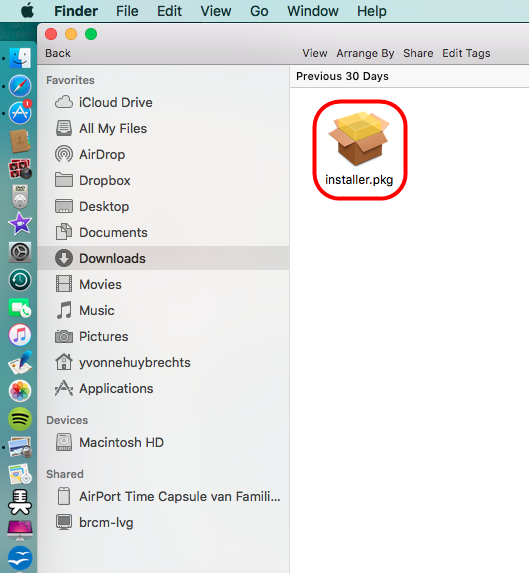 Firstly, let’s take a quick look at where this mysterious aspect starts showing up. The Finder’s sidebar in Mac OS X is provided to allow you quick access to resources such as network shares, home directory, and custom searches, among other locations you can add to the sidebar. This Mac device termed as BRCM-LVG appears in the network in the Finder sidebar under the Shared section. However, the “Shared” section in the sidebar should only show you resources on the local network (like servers, workgroups, individual PCs, and NAS devices). Though sometimes mysterious or unknown items may start showing up. It has no particular time-frame of appearing, and so it starts showing up randomly.

When it May Appear?

The BRCM-LVG item might appear in several scenarios. The item started showing up in different ways for different users. We’ll take a look at all the cases. The first question that Mac users have in mind after seeing it is if there is any connection between this appearance and the upgrade to a newer Mac operating system version. This is due to the reason that BRCM-LVG most commonly appeared after updating to the newer OS. Some users also informed that they faced the same problem after getting a new ISP “Time Warner Cable” and installing a Tricolor router or modem. However, some users just randomly experienced this item and kept wondering if there Mac is getting hacked. 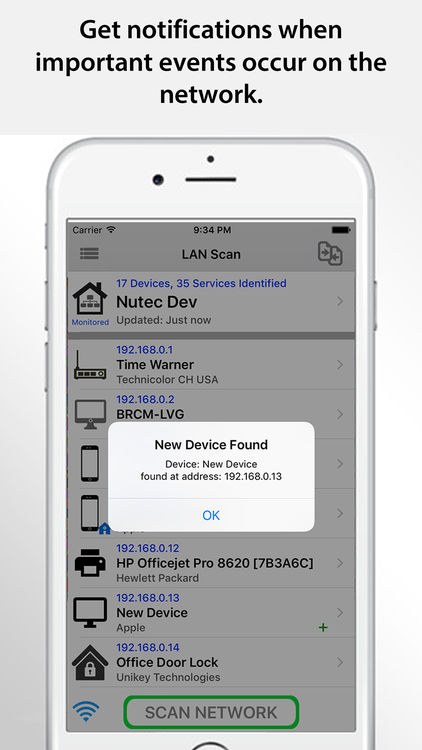 What Should You Do?

It is essential that you know how to deal with the situation when this item appears in your Mac. As reported by the experts, when you experience BRCM-LVG on your Mac, go through the settings, you may see DLNA and Digital Media Servers and USB Settings turned on by default. Just try switching them off. Then, reset the router. You will notice that Q fast IP check and unknown BRCM-LVG stuff are both gone.

What does it mean?

This means that any Mac user has a chance to connect a Hard Drive using USB to the brand new router and apply it as a Network Attached Storage (NAS) tool. If you need to activate this option wirelessly connected, it is necessary that a mass storage device should be an intermediate tool that manages the connection. It will scan the hard drive for items and transfer them to the computer, receive the incoming files from the computer and write them to the HDD. Such a device is built into the TC8715D. Its basic chipset is created by Broadcom. Now this is where the ‘BRCM’ name originates from. If you still have some doubts related to this device, switch off the mentioned features. Next, reset the router. Finally, eject the BRCM-LVG device from the your Mac. 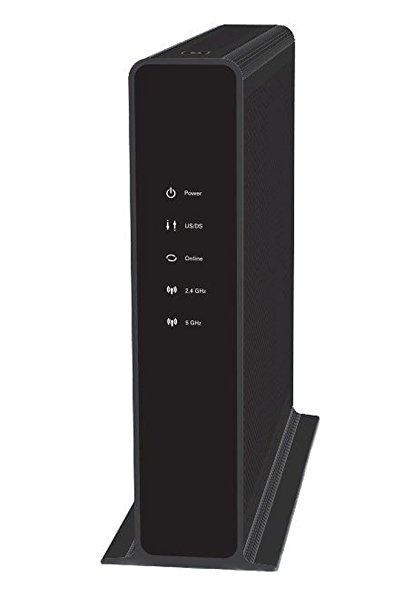 All the Information about BRCM-LVG

You can click on Get Info in this situation to go further into permanent “fetching” status. Quick Look will describe the root folder Storage as a 16KB space without any data. Time Warner and Arriss-Technicolor are both moved to MoCA and DLNA creating protocols for distributing streaming media, VoIP, and more. Technicolor and similar gateway modems need more of the work to perform on a definite level.

It shall be concluded that the modern routers with the Broadcom chipset apply internal Linux processes to function. Most of the processes indicators possess labels titled “BRCM[hyphen]<nomen>. Therefore, BRCM-LVG is a Gateway internal media server. All our research meet at this point. Hence, you should stop worrying that  your computer is not being hacked. In short, BRCM-LVG is an item that every Mac owner who uses a TWC wireless networks in the home is going to see at least once. There is nothing to worry about that, and it does not suggest that the Mac is being hacked.

After going through this long article, I guess you have already concluded certain things and got answer to your doubts about BRCM-LVG. To sum it up, BRCM-LVG is nothing to worry about. It is a Gateway internal media server. Any Mac owner who uses a TWC wireless networks in the home will end up with it.

Therefore, it is completely safe. If you find it, you don’t have to worry if either your computer is being hacked or if it is a virus. Additionally, to be on a safer side, I’ll suggest that you perform a Full Scan of your Mac using the antivirus. So, if a virus/malware/spyware is disguising itself using the same name will be caught and killed.

If you have any queries still left, or have a suggestion, do share it with us in the comments section. I’ll be more than glad to listen it. For further help, you may consider visiting the official Apple thread related to it. Hope I helped you.