You are here: Home / How to / How to Connect Xbox one Controller to Mac [All Steps] 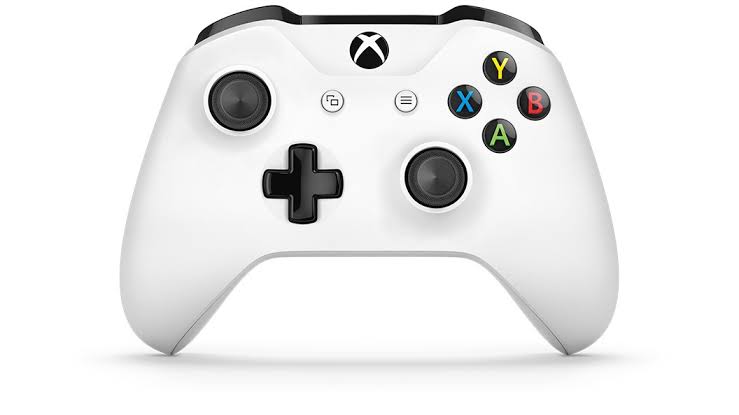 Xbox is perhaps one of the most popular gaming brands to be ever launched. It was launched by Microsoft in 2001, and has been one of the most popular gaming platforms ever since. Starting from Windows 8, Xbox has been a part of windows too. Although most PC gamers prefer a keyboard and a mouse as their weapons of choice, certain game titles are better played with the help of a controller. Gaming on Mac is one of the most enjoyable experiences and with several games being launched for MacOs, gaming is gaining popularity among Mac users.

Requirements to Use XBOX One Controller on Mac

In order to connect your Xbox controller with your Macbook you will need to fulfill the following requirements first.

Obviously you would be needing an Xbox controller, but the question is which one.  Xbox controllers comes in two variants: wired and wireless. The following method with work just as fine with both the controllers.

Xbox One controllers have built in bluetooth support which can be easily detected by your Macbook. However if you are using an older Xbox 360 controller then you will have to download respective drivers. Click here to download.

Steps to connect your Xbox one controller to Mac

Follow the following steps to connect an Xbox one controller to Macbook: 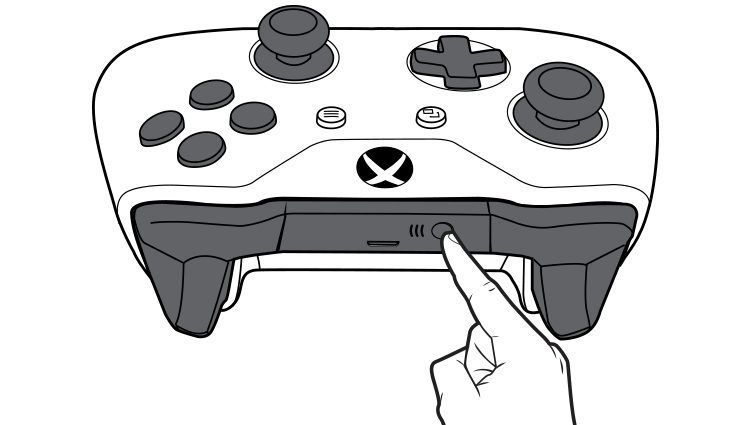 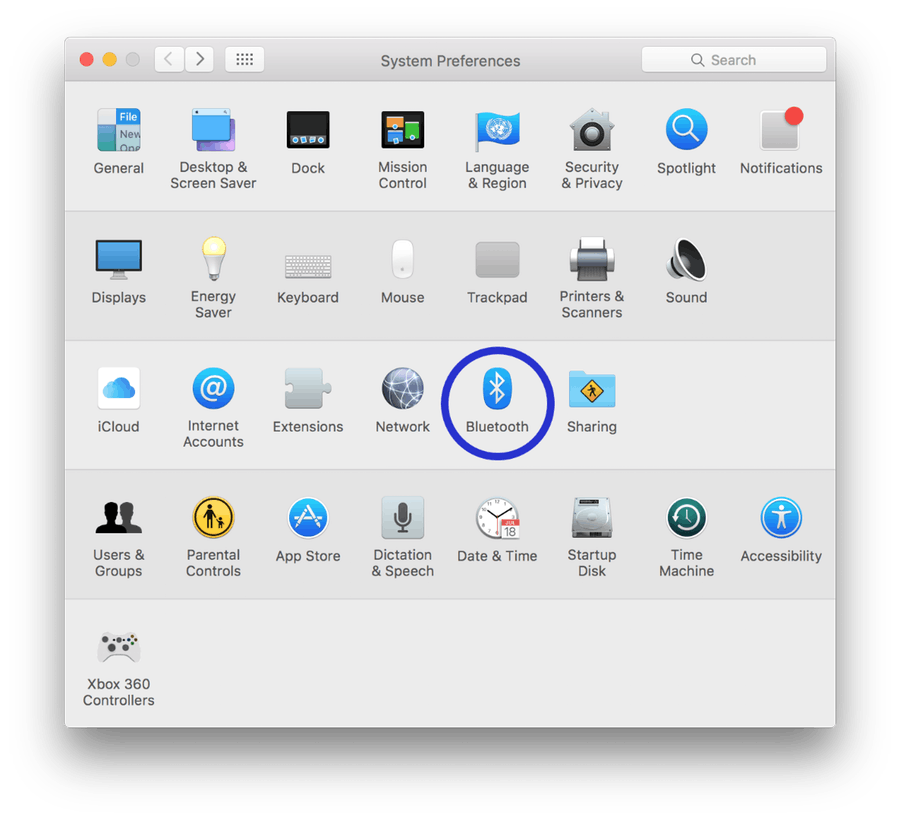 And you are done ! Now you must be able to use your Xbox one controller on your Mac.

I hope that you were able to connect your Xbox One  controller with your Mac. In case if you face any difficulty, please feel free to comment and let us know. We will get back to you as soon as possible.

I hope you found the article informative and enjoyed reading it. This is all for the day. Thanks for reading!